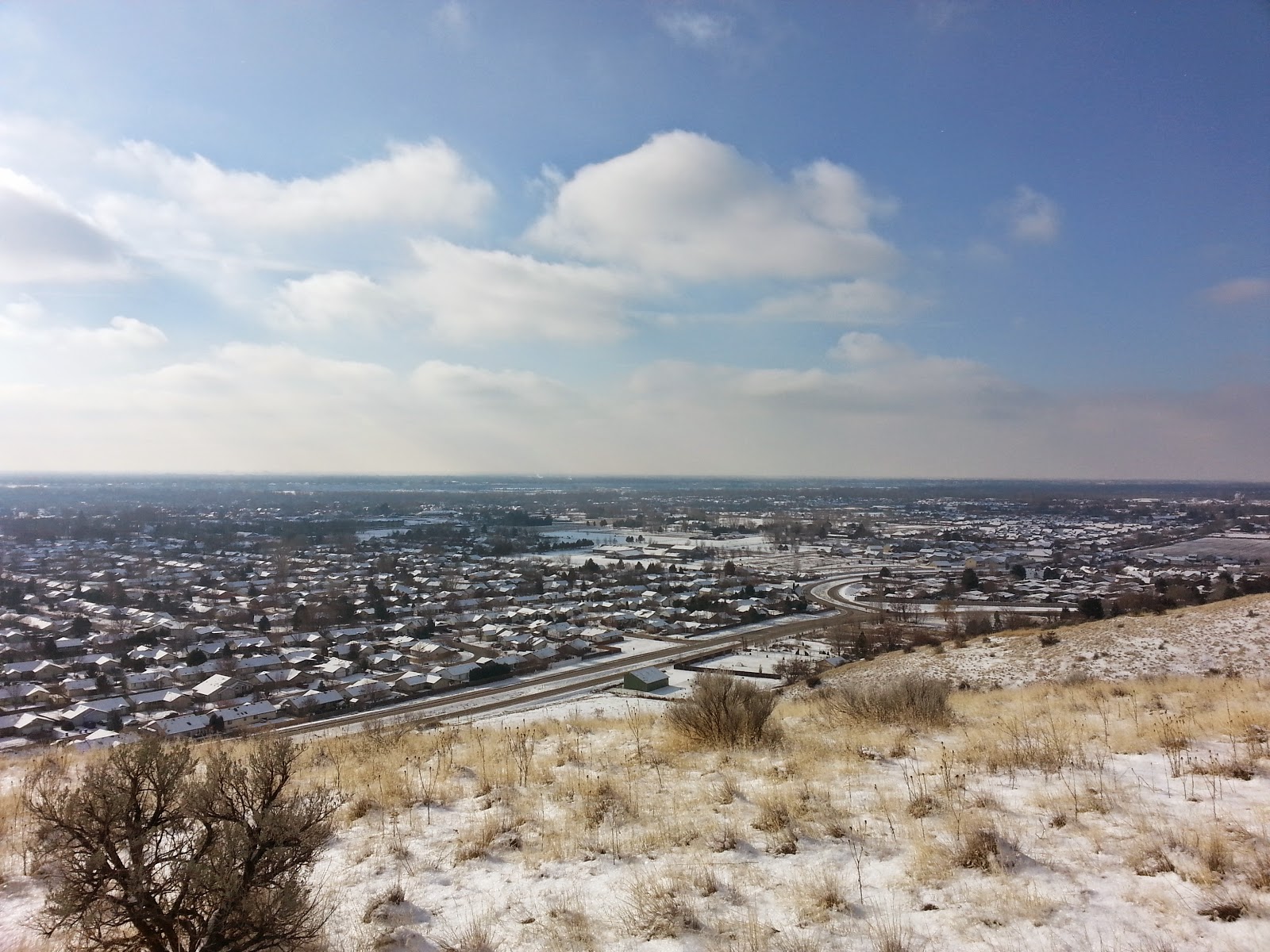 
Last night Tyler and I celebrated New Year's Eve by playing some board games and drinking with our friends, Kaz and Shelley, and Kaz's brother and boyfriend. Each of us couples rented a room at Boise Guest House, which is the sweet old house off 5th downtown. Kaz found it online and since it included a living room space and a kitchen, we thought it'd be perfect for playing games, eating some pizza, and drinking a little to bring in the new year. Also, we wanted to check out the Idaho Potato Drop, which was happening downtown on 8th and Main. The potato drop ended up being somewhat anti-climatic but it was still fun to see. We had started a game of Battlestar Galactica, then played some Cards Against Humanity while we ate dinner and then went back to Battlestar after the potato drop. Tyler and I finally had to call it quits at 2 am because we were exhausted! It was a really relaxing way to ring in the new year!

I took a few pictures to give you an idea about how cool Boise Guest House was and the room we stayed in. I was way impressed and would highly recommend it! 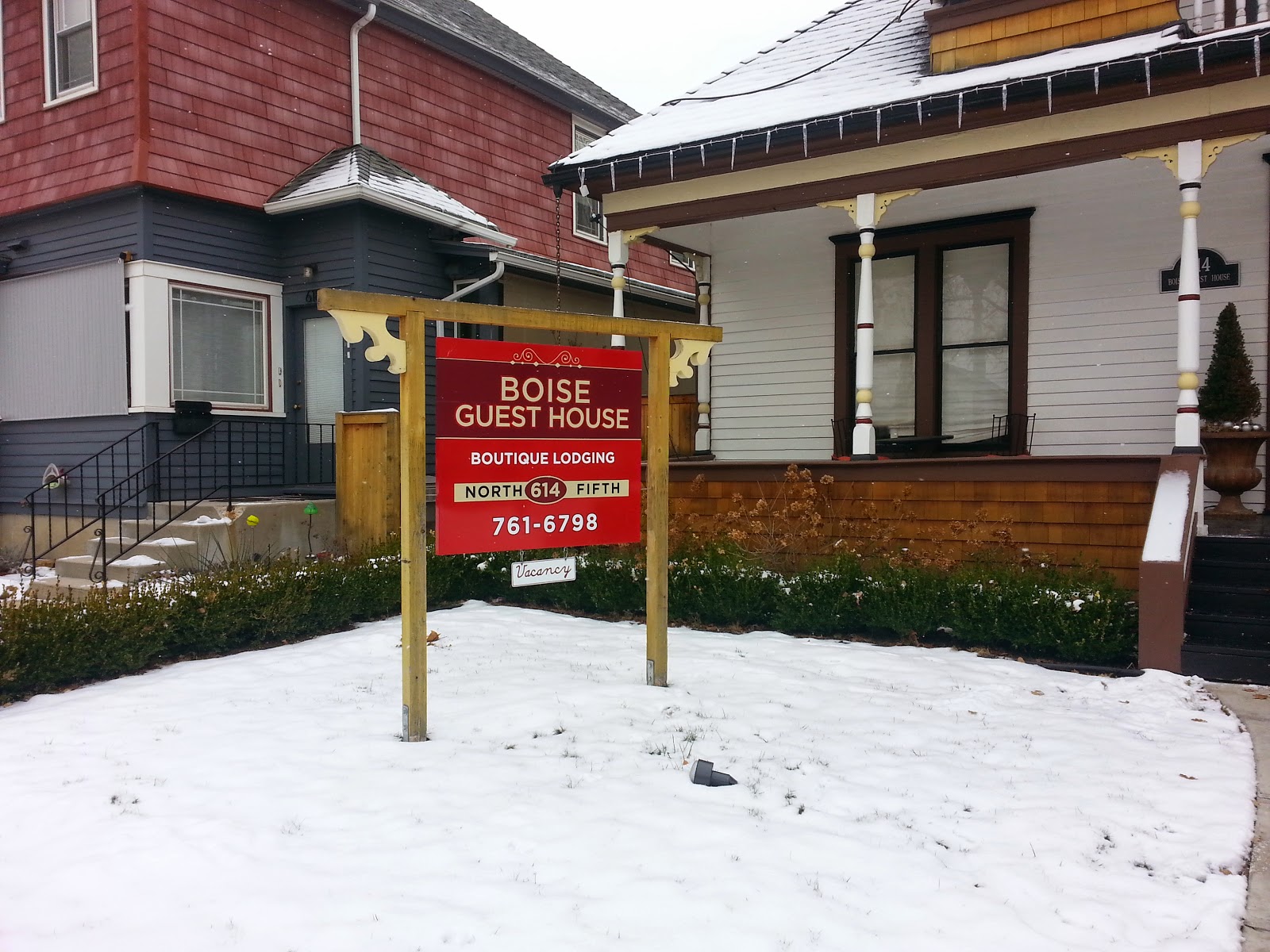 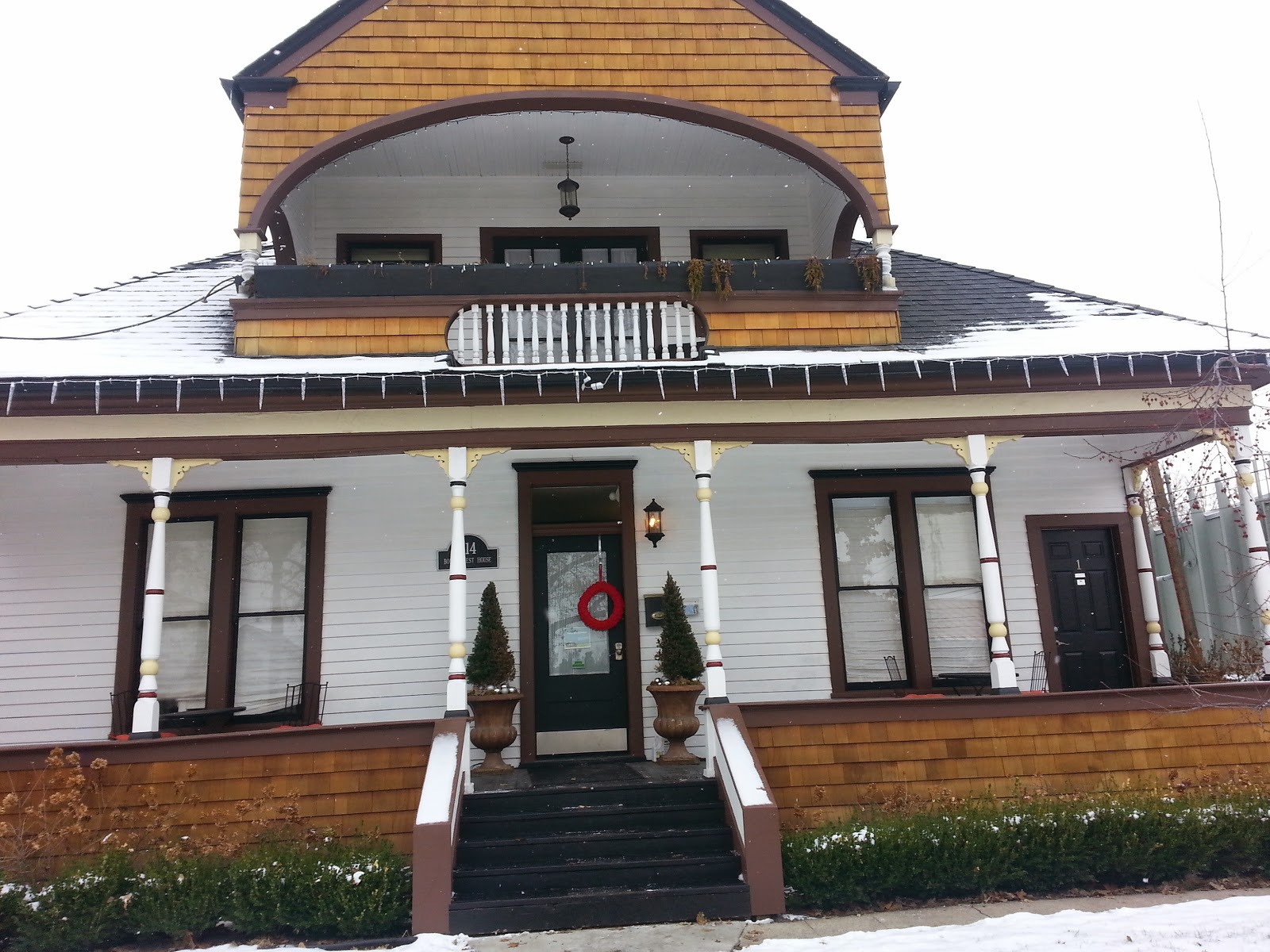 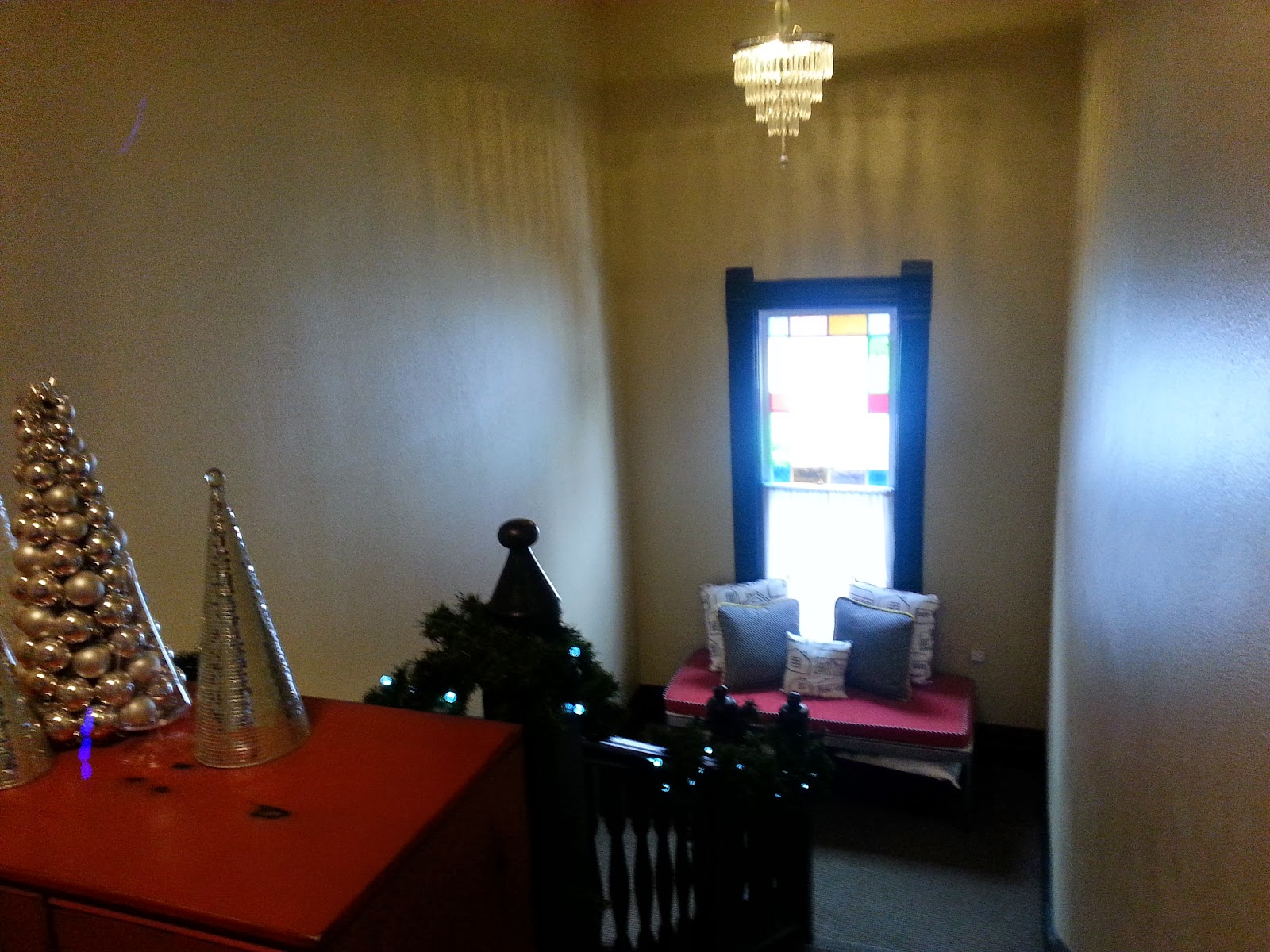 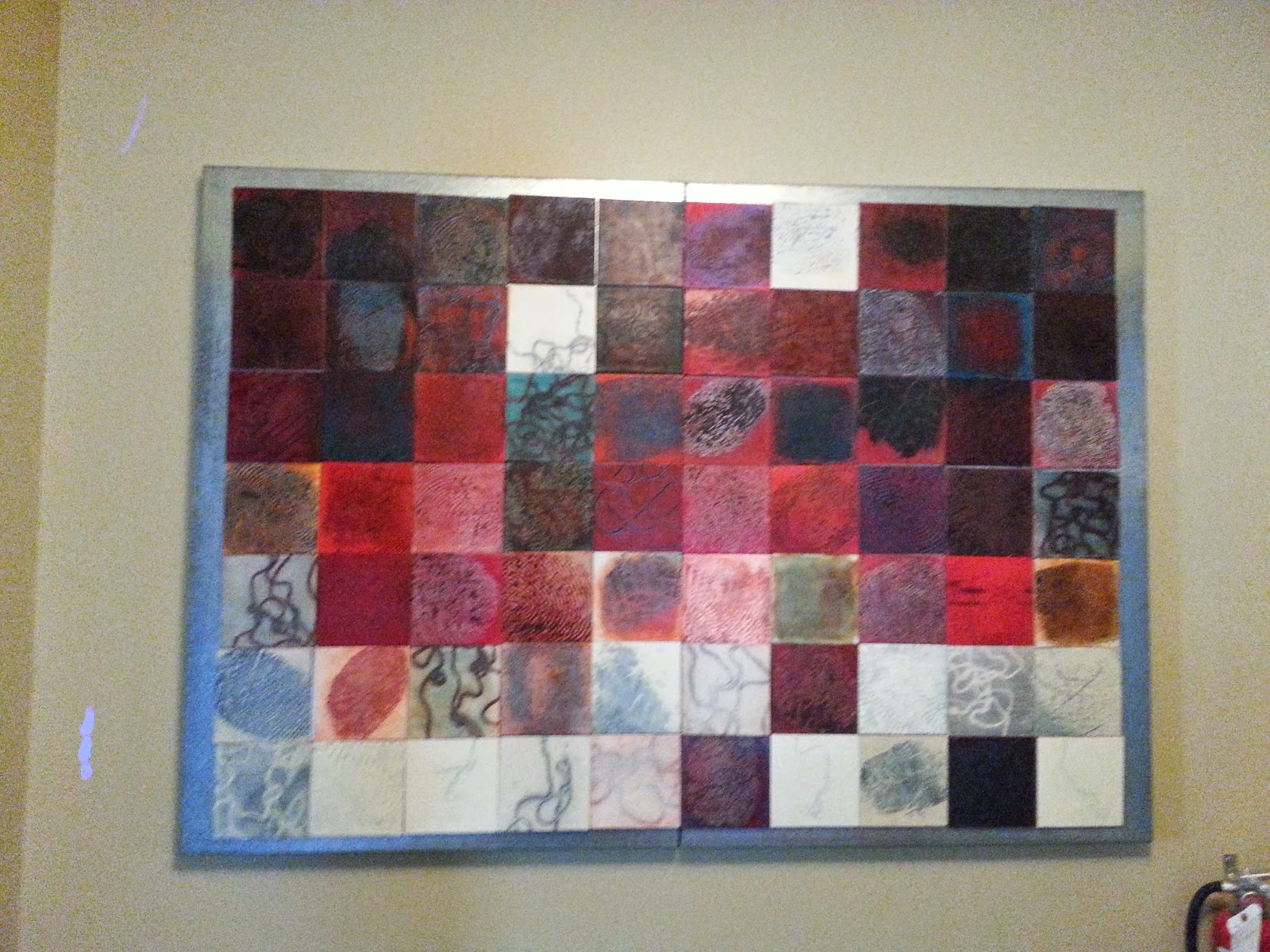 Each tile was a fingerprint or a micrbiology slide 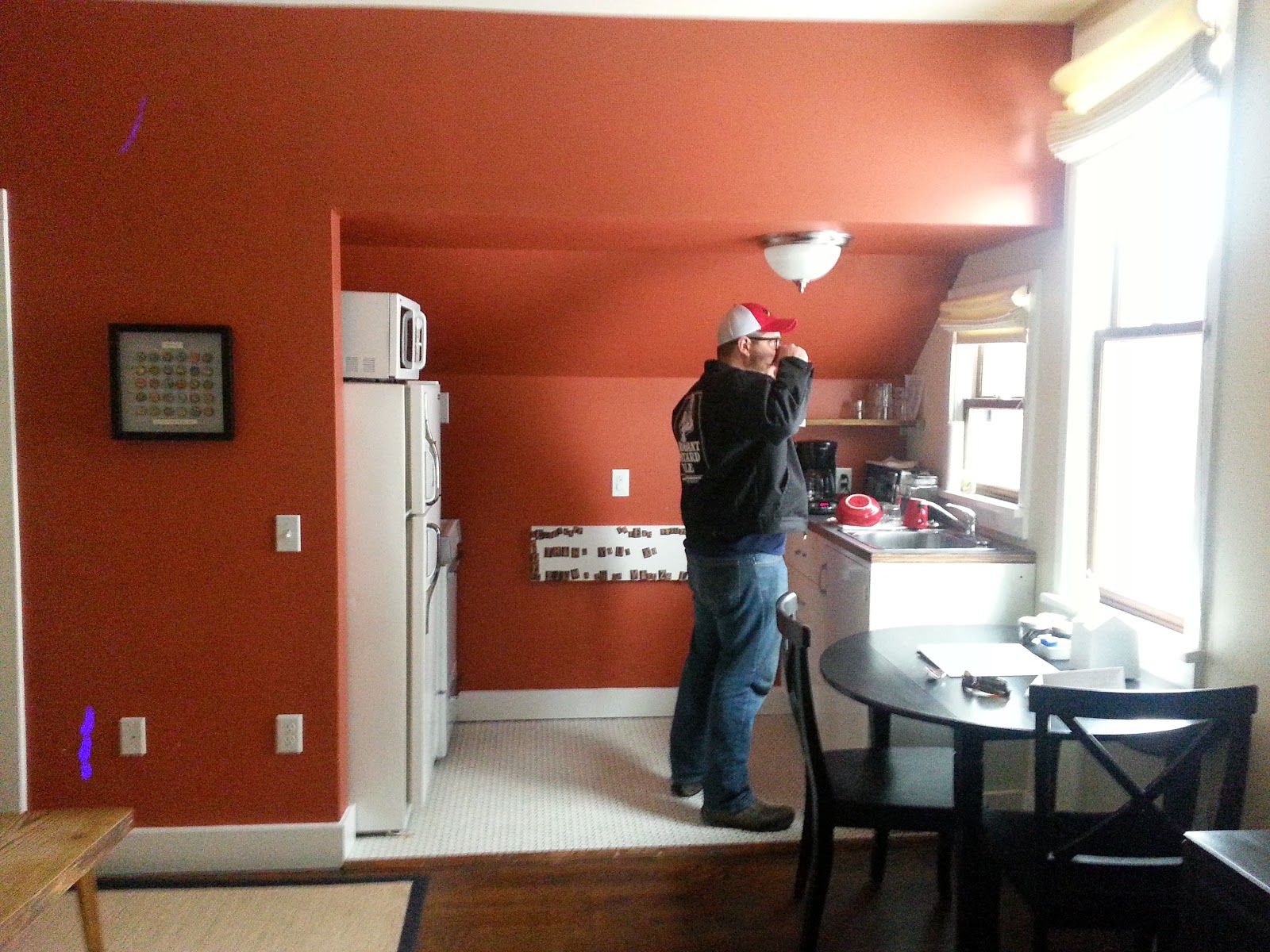 Tyler drinking his coffee while he gazed out back 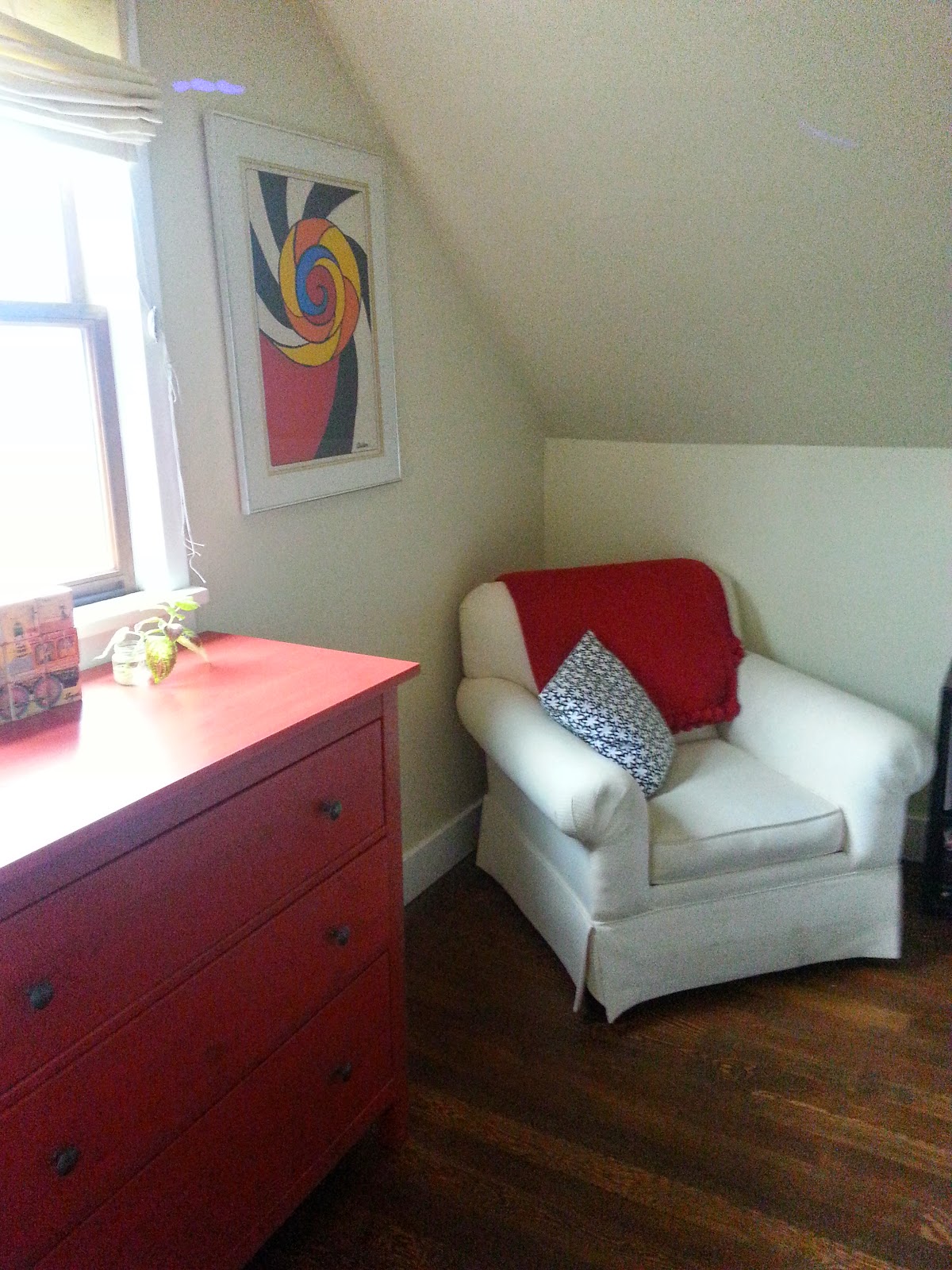 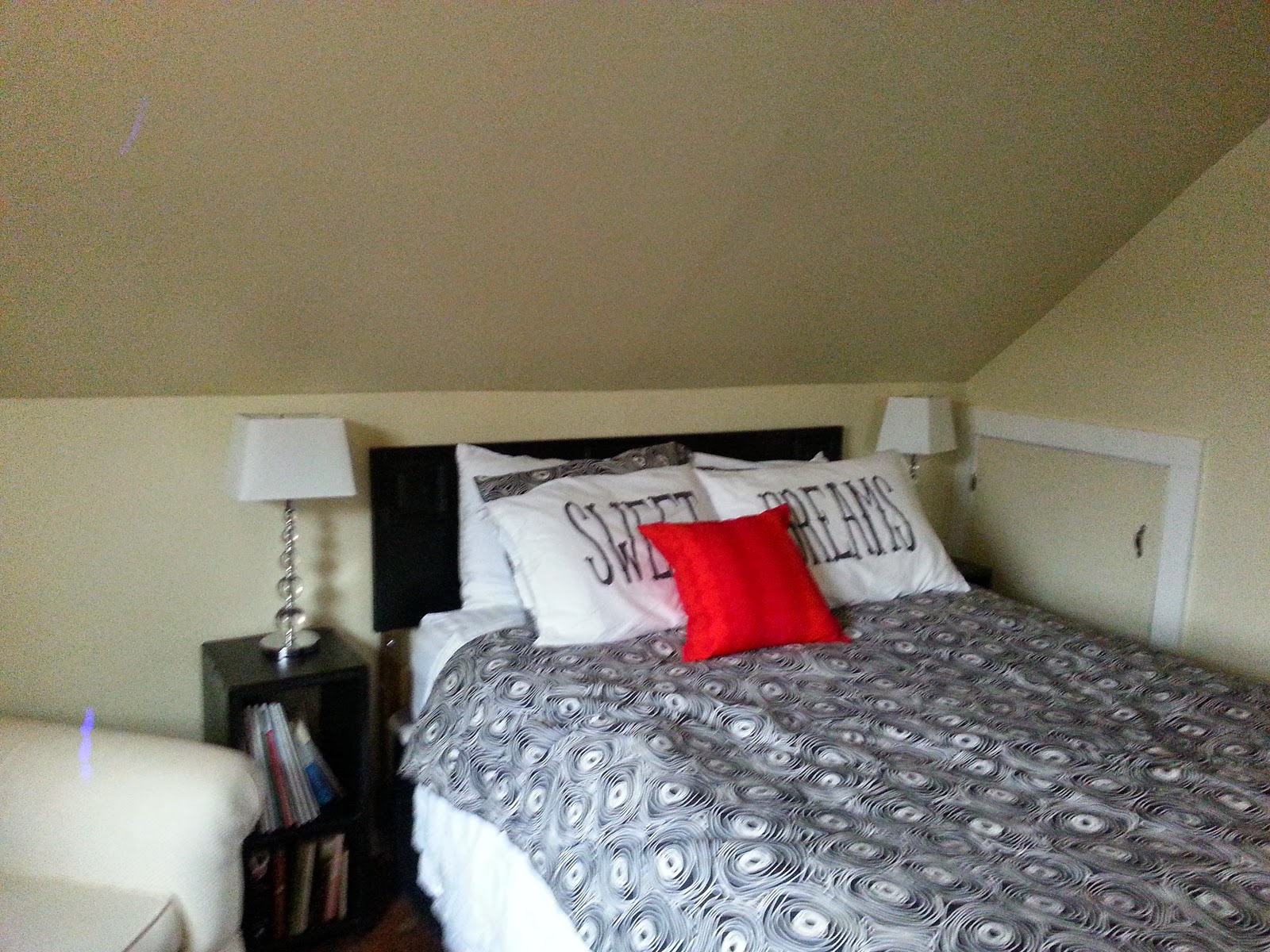 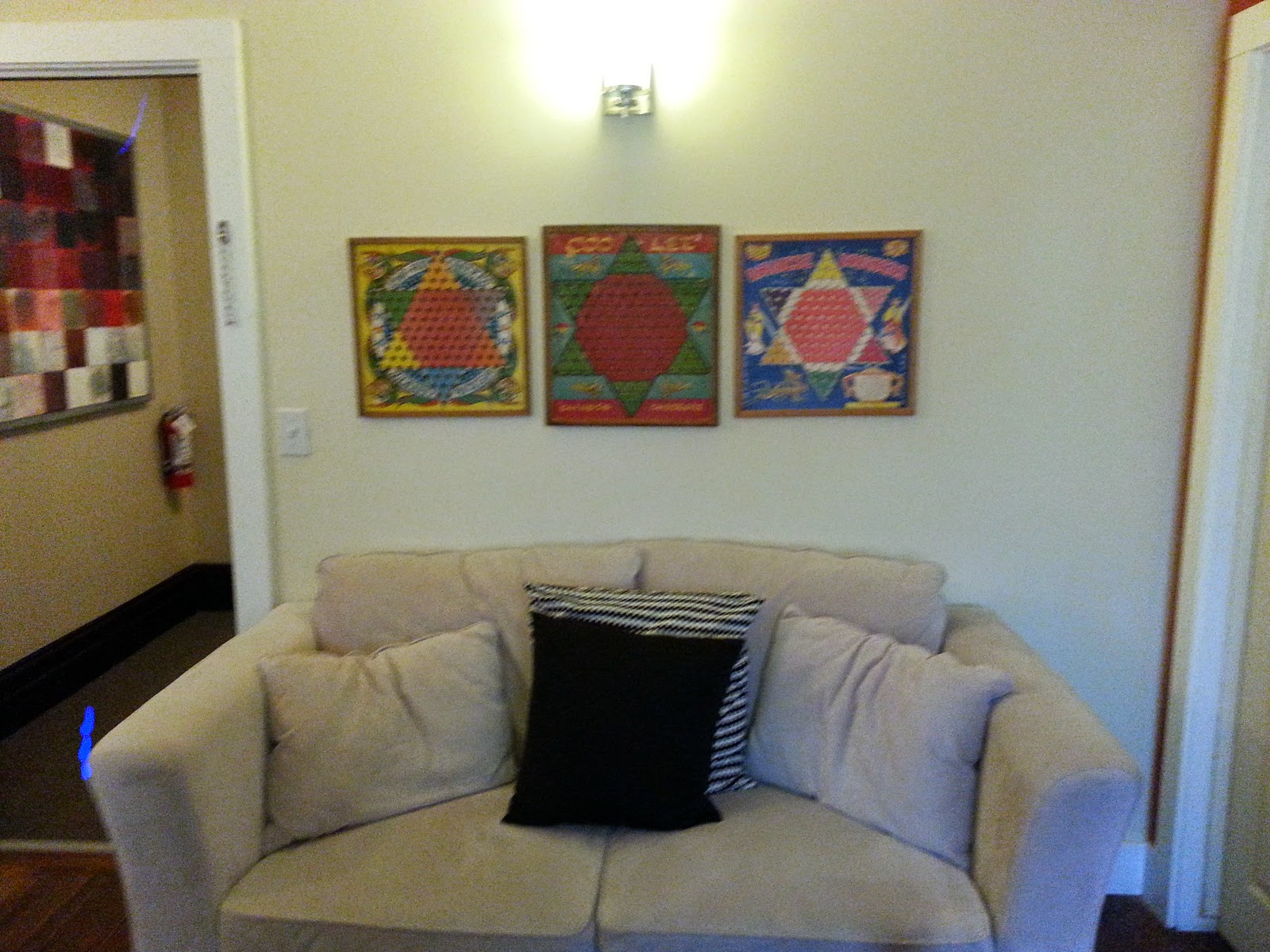 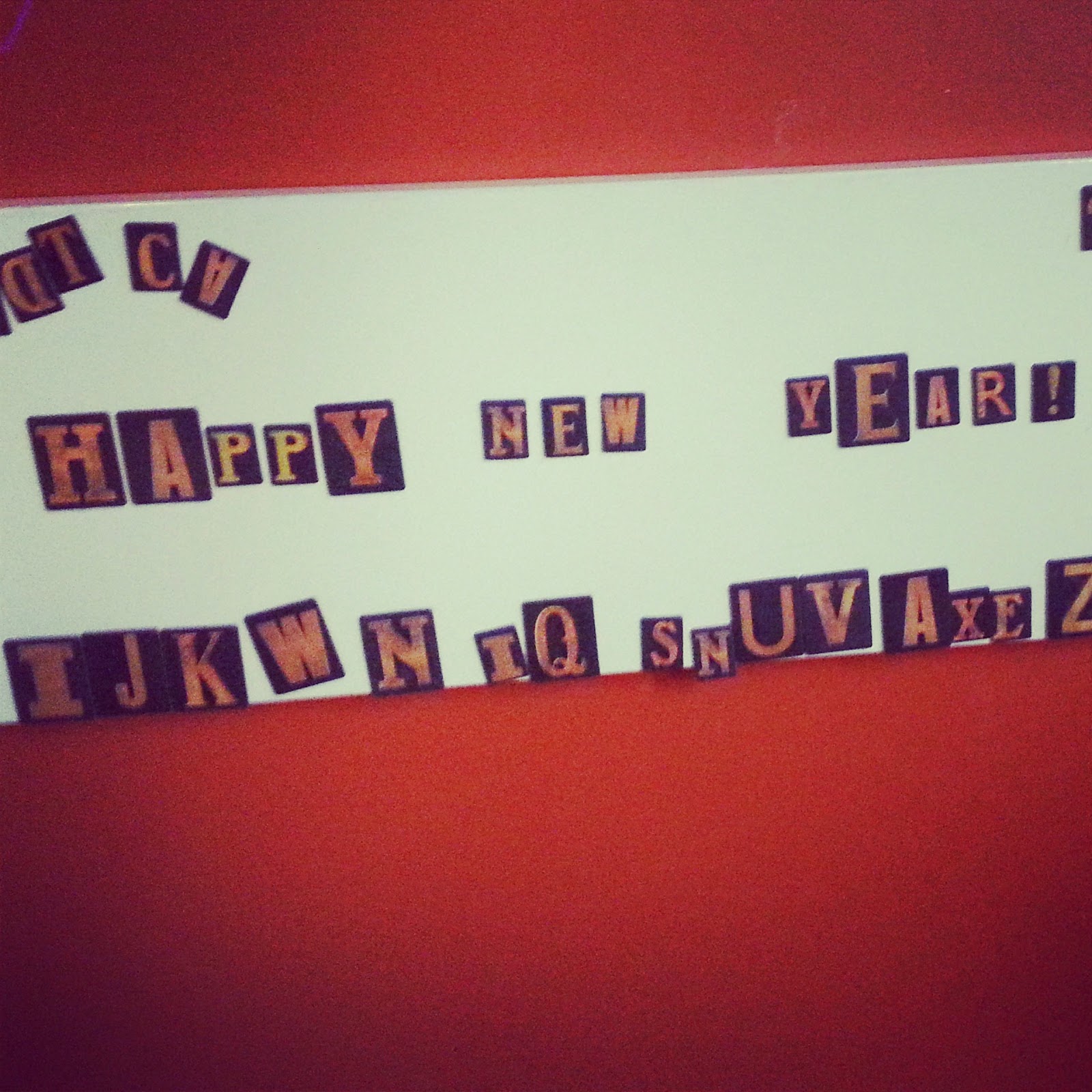 And a Happy New Year Everyone! I hope 2015 is your best year yet!