By Unknown - May 20, 2013
Over the past few weeks or so I have been lacking in inspiration and have been struggling more with getting in really good workouts and seeing results, as I have metioned before. A couple of things happened this weekend to give me pause and really think about how far I have come as well as remember that I am merely human and health is not a destination but a continuous effort throughout one's life. This first thing that happened was my cousin told me that when I had mentioned that I was struggling with overeating carbs and drinking beer, that is was the first time she has really heard me say that I still find food to be a challenge sometimes. In her eyes she thought I didn't really have any struggles with staying motivated and on track because I didn't talk about it, but instead kept it buried. She said it reminded her that it's okay to eat that less-than-ideal meal or snack every so often because 90-95% of the time we are trying to do what is best for ourselves and our families, but no one is perfect.

The second conversation that caused me to reflect was one with Tyler. He said he saw a picture of me at a wedding the summer before I started Weight Watchers and could visibly see how far I have come. He also thought about how he was a smoker at that time and that it's been 15 months since he quit. He and I have made other great changes in our lives regarding our health and it so crucial to look back at how far we have come, especially when we are at a point of low motivation/inspiration.

So I thought I would make a post telling you all what inspires ME and hopefully it will help inspire YOU :)

The following pictures are of Tyler and me over the last 2 years:
﻿ 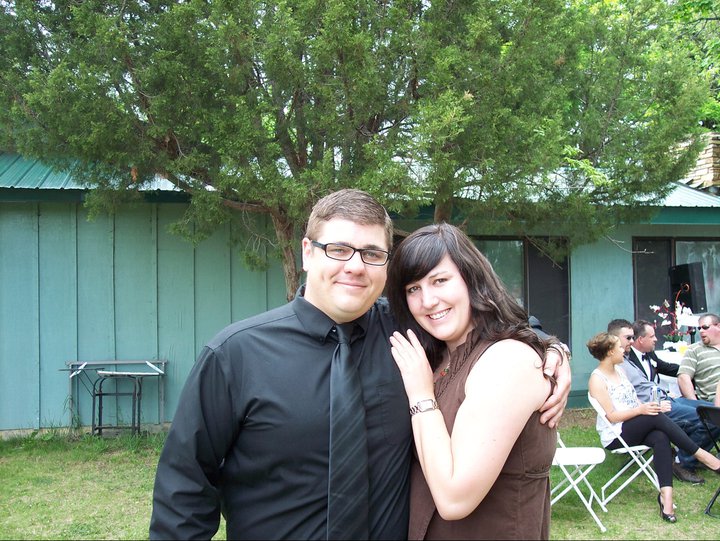 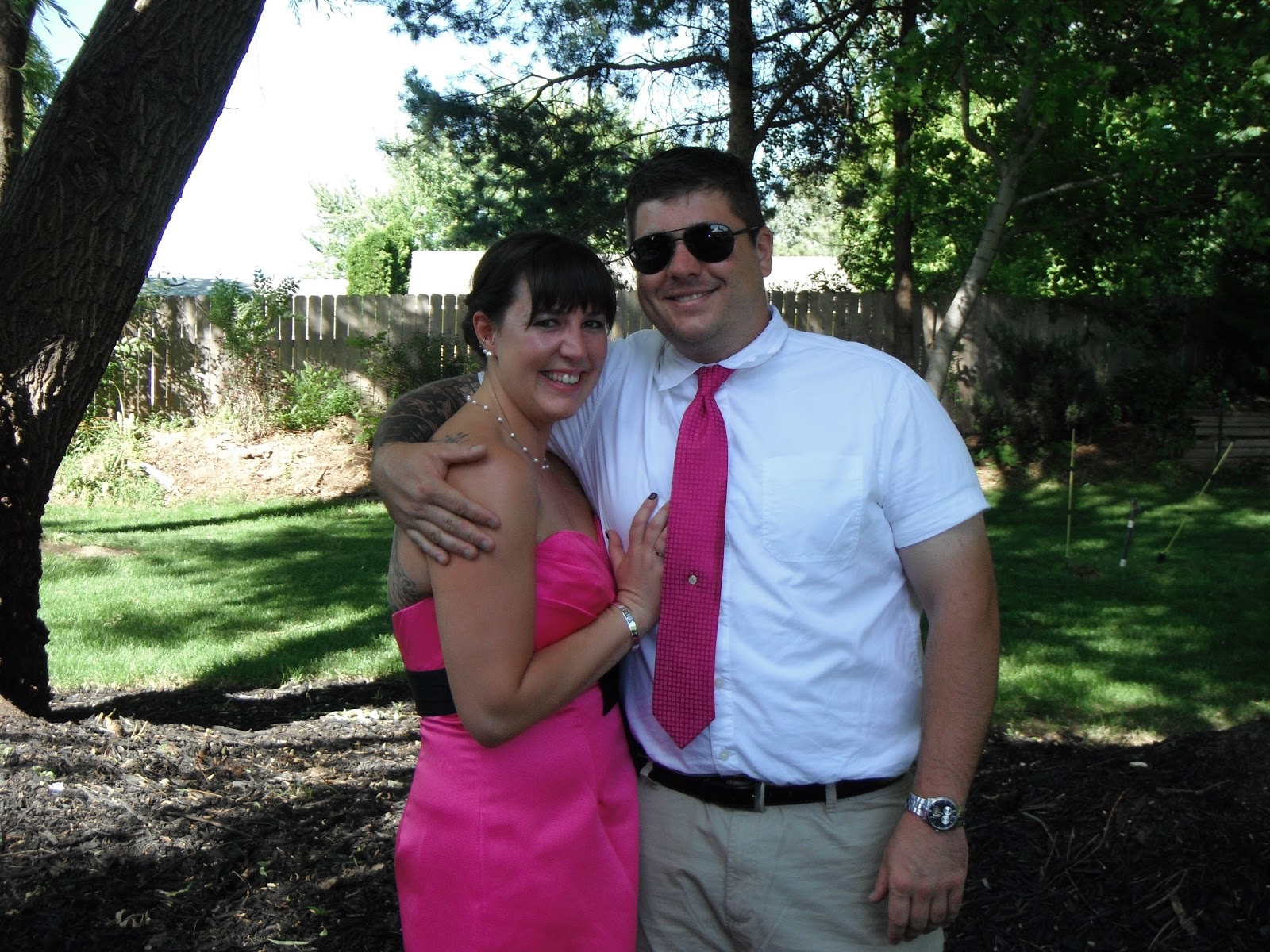 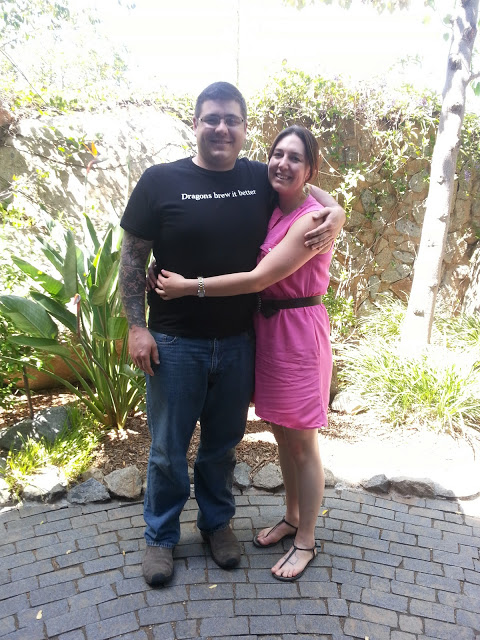 The next pictures are of my family who has been working on improving their health as well: 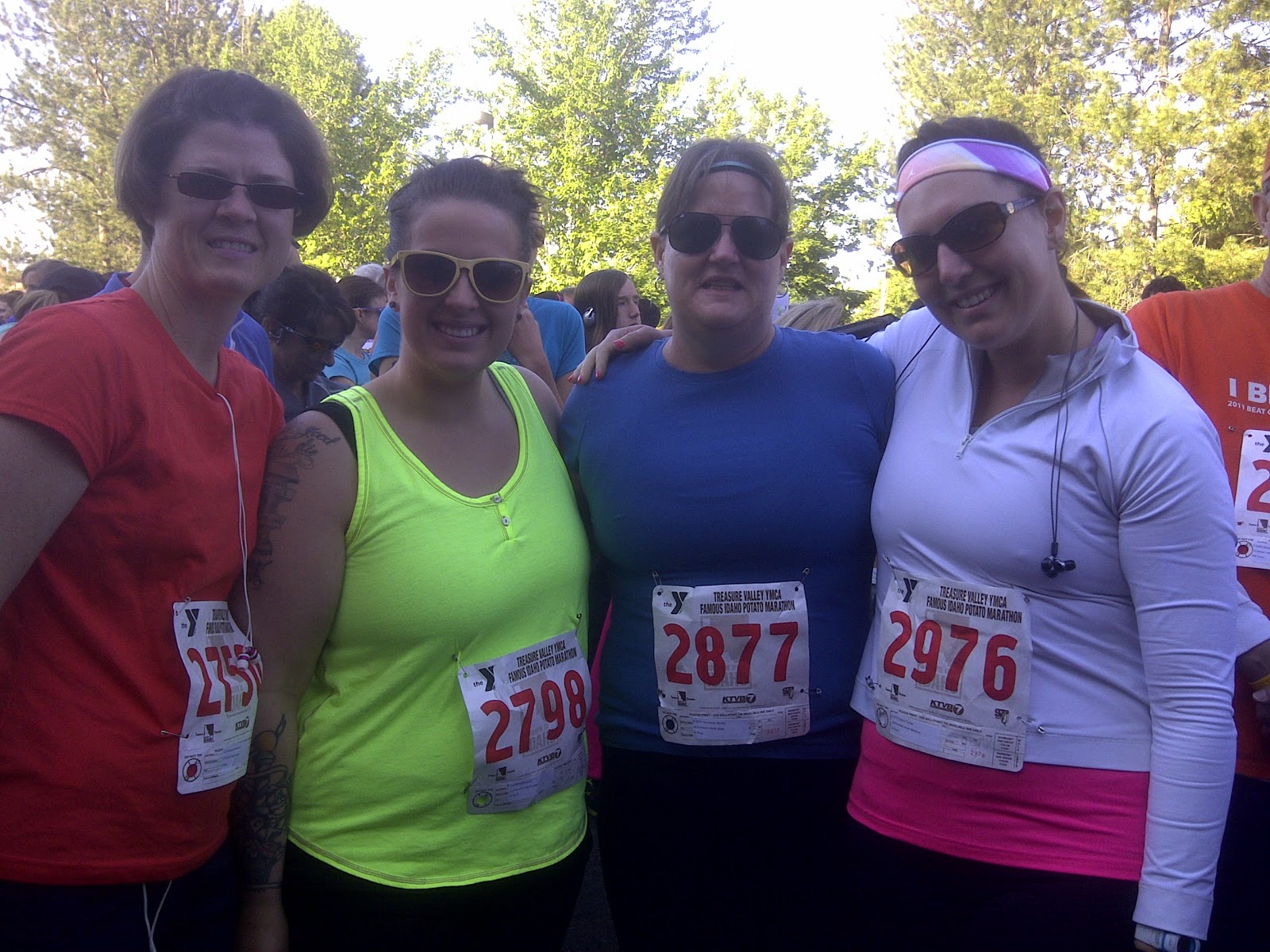 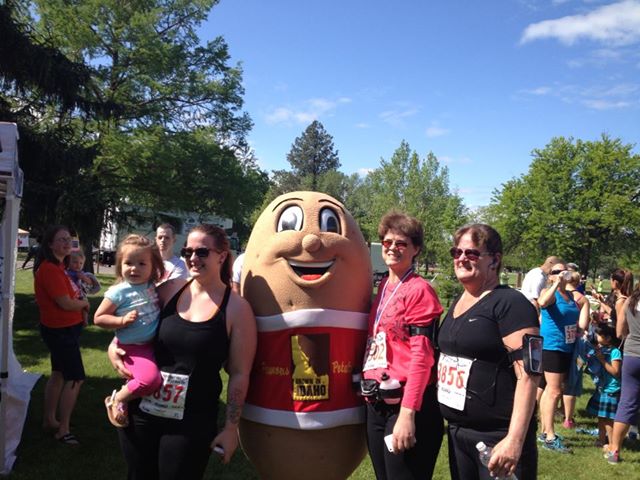 The following pictures I took of myself to see how far I have come: 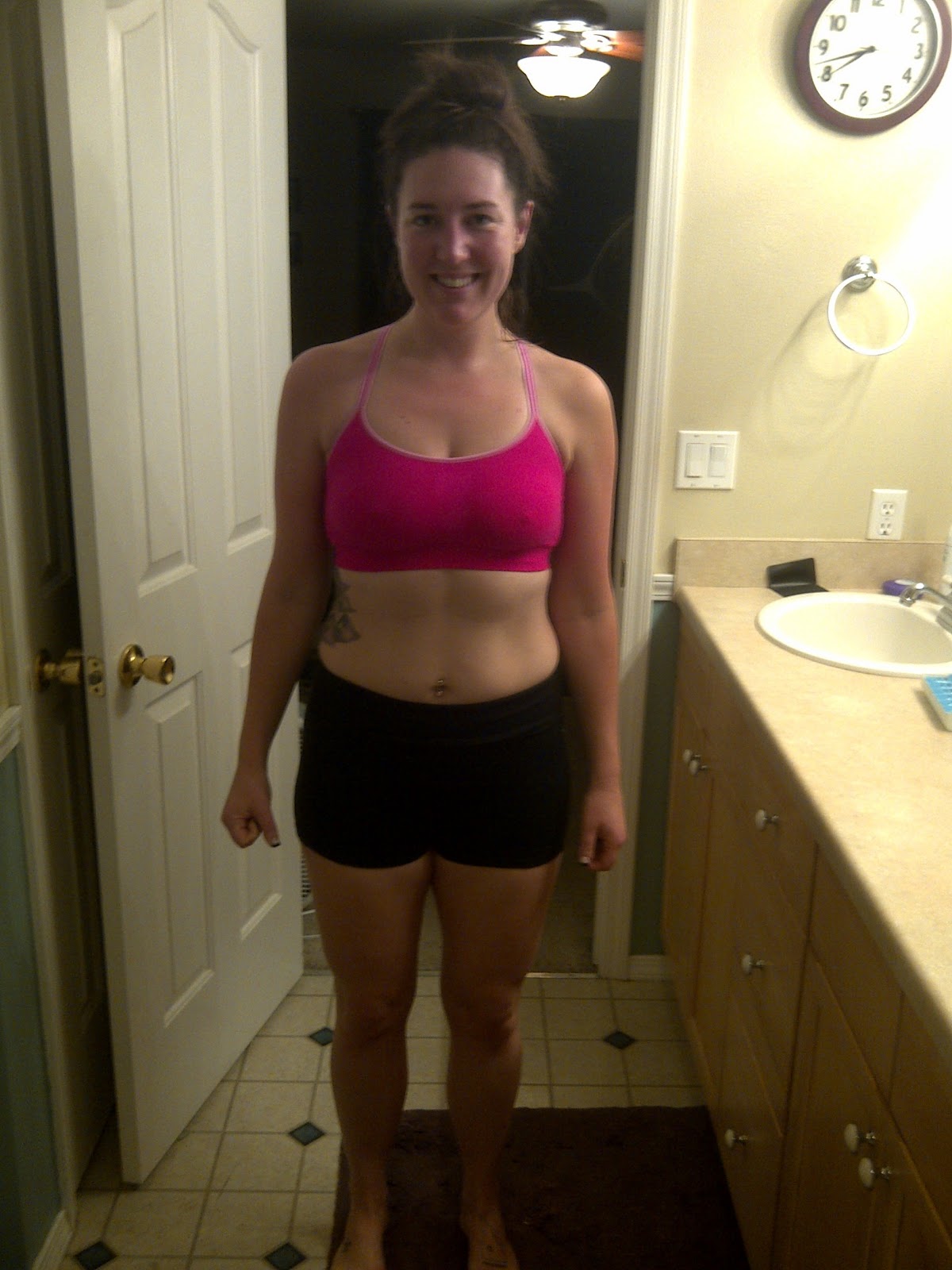 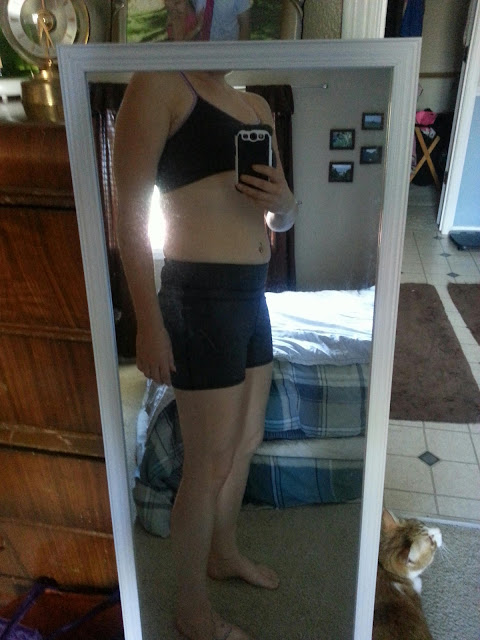 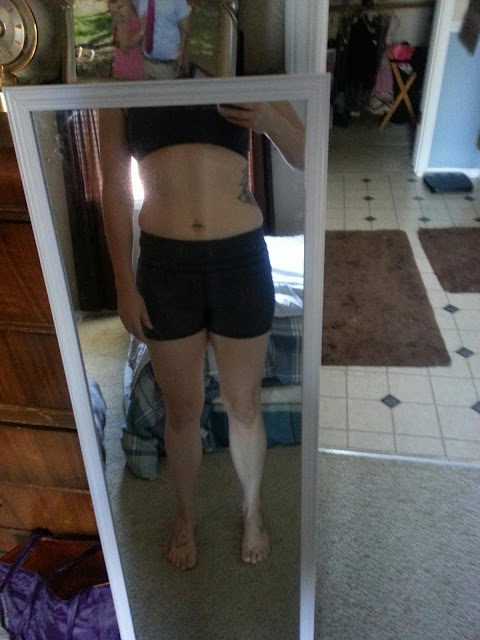 Other inspirations for me have been looking to health and fitness blogs. I already mentioned Hungry, Hungry, Hippie, which is where I go for food inspiration. Then there is Stay Sharp and Be Strong, where I go for health inspiration and then my friend Lori has a blog where I have been inspired by her recipes as well as her running. There are inspiring people everywhere and I hope you all are able to find some of your own!