By Unknown - March 25, 2013
Over the last few weeks it seems that Tyler and I have been experimenting with several different recipes, all of which have come out pretty well! I thought I would share since we have been enjoying them so:

I find that I do not generally follow a recipe exactly as it is intended. I mixed the two recipes because the vegan one used zuccini and I wanted to use carrots, celery, and peas like the traditional recipe. I also liked the idea of putting ketchup and siriracha in the mix because I like a little bit of heat but the ketchup sounded really good too. It turned out delicious! Unfortunately I did not take a picture but the recipe made 2 pie dishes so I have the other in the the freezer. When we decide to heat it up I will post a picture.

I also made some Mexican Hot Chocolate Snickerdoodle cookies using a recipe from a friend of mine who has a blog, "Diary of a Former Picky Eater" in which she became vegan as well and has done a lot of experimenting with recipes. They were positively delicious and tasted like real cookies! Mexican Hot Chocolate Snickerdoodles
Tyler found another recipe for making peanut butter hummus, which tastes like peanut butter cookie dough! It is perfect for dipping apples and graham crackers into! 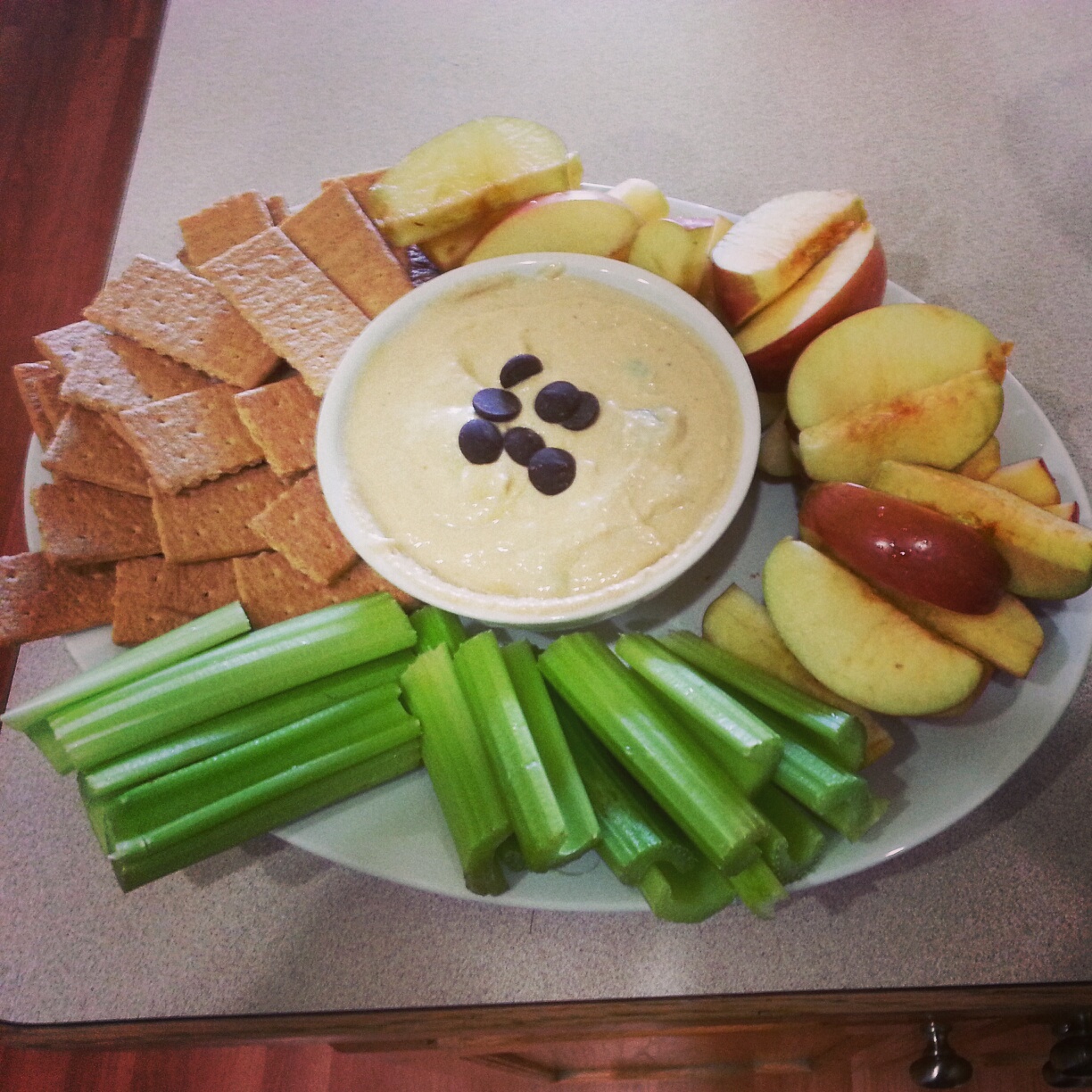 And the last thing we made recently was Scottish eggs for easter﻿. These are not vegan at all as they are a hard-boiled egg, wrapped in sausage and breadcrumbs, and then deep-fried, but Tyler is not vegan so there are other recipes we play around with in this house. He was experimenting with some pub food because hopefully he will have a pub to be planning a menu for one day! I understand they were pretty good! 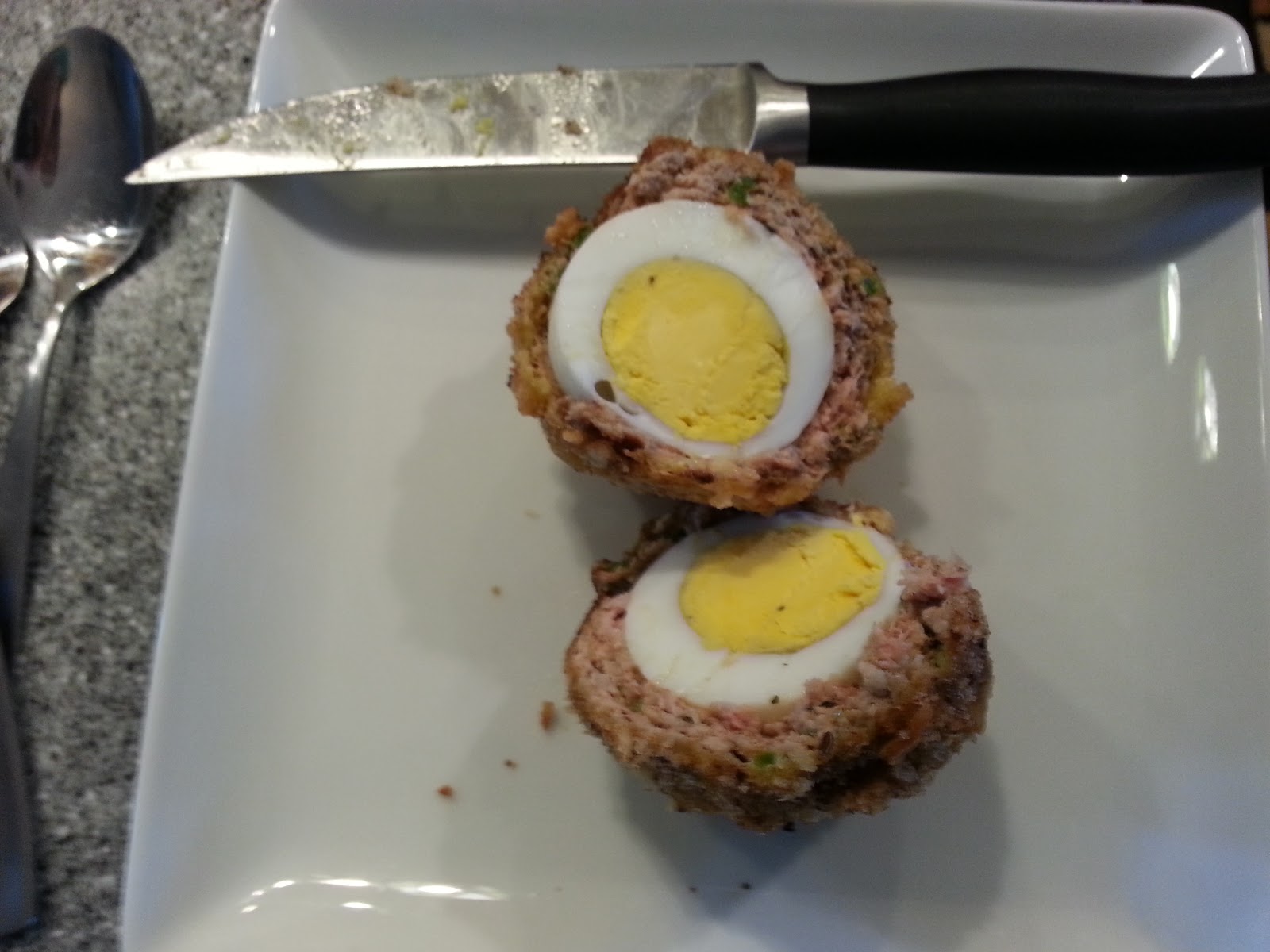 Because of the egg, Tyler and I came up with a yummy condiment to put on top: honey mustard and sirarcha-soooo good! I dipped pretzels into it but I could see it being used on sandwiches and things like that. We enjoy making (as well as eating) yummy food!
recipes